Apple's main diseases during storage are basically divided into three categories. The first type is pathogenic bacteria. In the fruit growing period, no symptoms appeared during picking, and the fruit bearing the germs gradually showed a typical hazard during the storage period. These diseases generally appear one after another within 30 days of storage. Apple rotten rot disease, apple anthracnose, apple mold heart disease, apple disease are all such diseases. Prevention and control of such diseases is in the growth period, not in the storage period, and the bagging production of fruits has a good preventive effect on these diseases (except for fungal heart disease). However, if the drugs are used after the fruit is harvested, the harvest is not significant. The second category is physiological diseases. The etiology is complex and common ones are: 1 bitter pit disease. The reason for this is closely related to the excessive calcium and nitrogen content in fruits and the excessive proportion of nitrogen and calcium. When the calcium concentration in the fruit is lower than 110 ppm, the respiration rate of the fruit increases, the disintegration of the protoplasm and the vacuole membrane, the soft tissue of the pulp, and the external appearance of the depression. Nitrogen and calcium ratios greater than 10 occur, and severely occur at 30. Prevention of bitter pit disease using the following methods: the application of organic fertilizer, appropriate application of available nitrogen fertilizer, harvested according to the normal harvest of the species; young fruit phase every 2 weeks to add 1 calcium, such as amino acid calcium 100 times, a total of 4 - 6 times; before fruit storage, impregnated with 2% calcium chloride solution, control the temperature in the pit not higher than 2 Â°C, and maintain good permeability, high resistance varieties should be connected to serious varieties. 2 water heart disease (honey, glass disease). The reason is that the metabolism of pear sugar is blocked and calcium is less. The prevention and treatment methods are basically the same as the prevention and treatment of bitter pit disease, and pay attention to the supplement of phosphate fertilizer. 3 Brown fever (skin disease). Apple's storage has occurred late, and the reasons for this have been mixed. It is known that the immature Fuji and Golden Crowns are heavier. Partial application of nitrogen fertilizer, rainy year, premature harvest, high cellar temperature and poor ventilation are prone to occur. The prevention and control method is mainly to increase the application of organic fertilizer, not partial nitrogen fertilizer, timely harvest; to prevent the cellar temperature is too high in the late storage, keep good ventilation in the cellar. 4 flesh browning. In controlled atmosphere storage, it occurs when the concentration of carbon dioxide is too high and the concentration of oxygen is too low. The endurance of carbon dioxide varies from species to species. Control methods: At the time of air-conditioning storage, the percentage of gas controlled by the apple species must be strictly controlled. Generally, oxygen is not less than 3%, and carbon dioxide is not higher than 10%. The third category is diseases that have a great deal to fruit wounds (mechanical and insect damage). 1 Penicillium. Pathogens are mainly invaded by wounds, and fruit and fruit are in contact with each other. Mycelium can invade the fruit. The bacteria produced pectinase and toxins, which quickly caused the soft flesh of the flesh to grow. The bacteria could still grow slowly at 0Â°C, and the plastic bags could produce more fruit. Preventive methods: During picking, grading, handling, and storage, avoid bumps, stab wounds, and crush injuries, and pull out the wounded fruit. The fruit bank must be 2,000 times copper sulfate or Fuxing 2000 times, and the world should be 1000 times. Bacteria; fruit store temperature control in 0 Â°C -2 Â°C; regular inspection, found that timely removal of rotten fruit. 2 brown rot. This disease has already occurred in the later period of fruit growth, and it is also an important disease during storage and transportation. The brown rot that develops in the later period of fruit growth and the invasion of the bacteria from the wounds caused by insect pests such as borer pests will control the insect pests well. This period of brown rot can be effectively controlled. The brown rot that develops during storage and infestation of pathogens from mechanical wounds are the same methods used to prevent Penicillium. 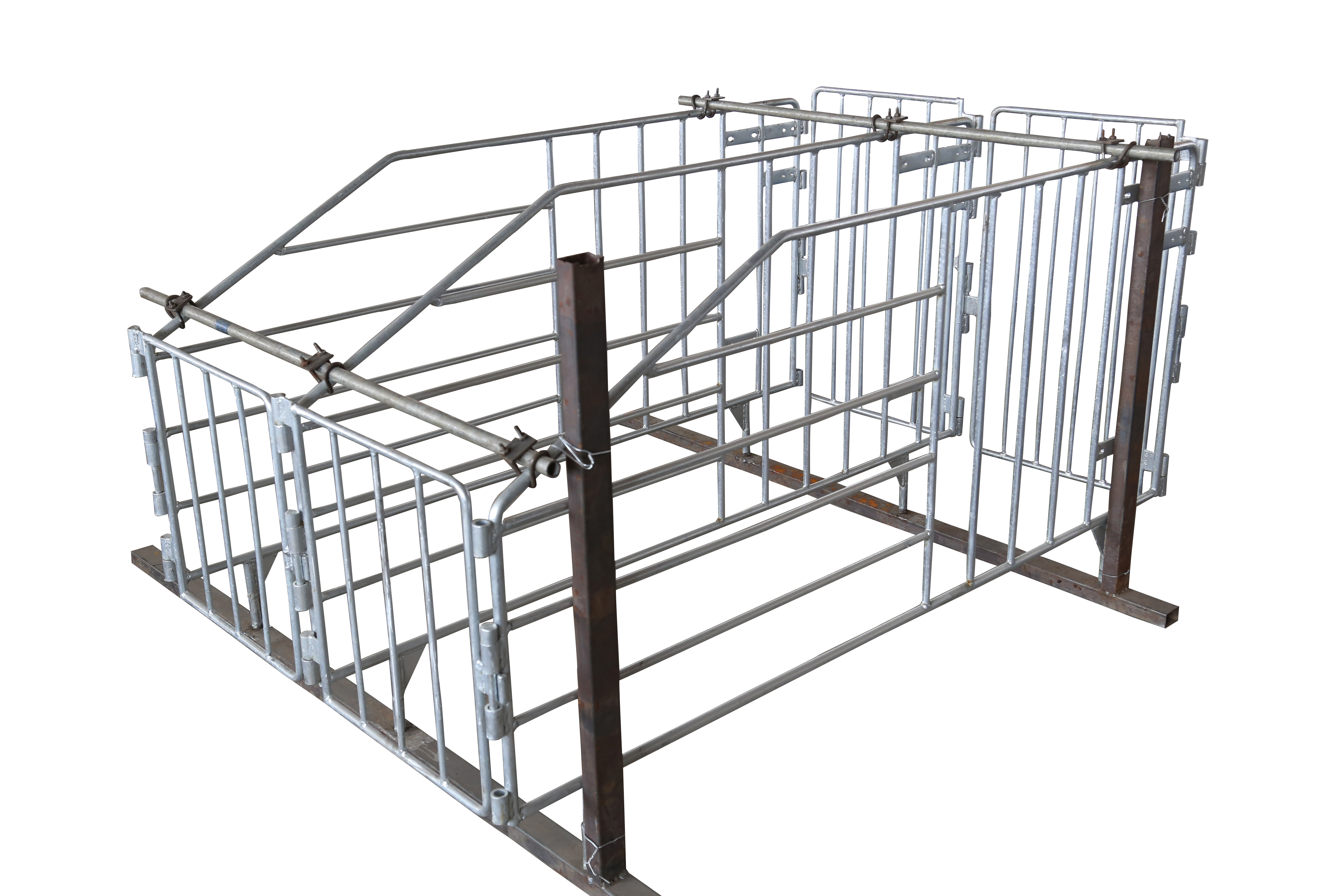 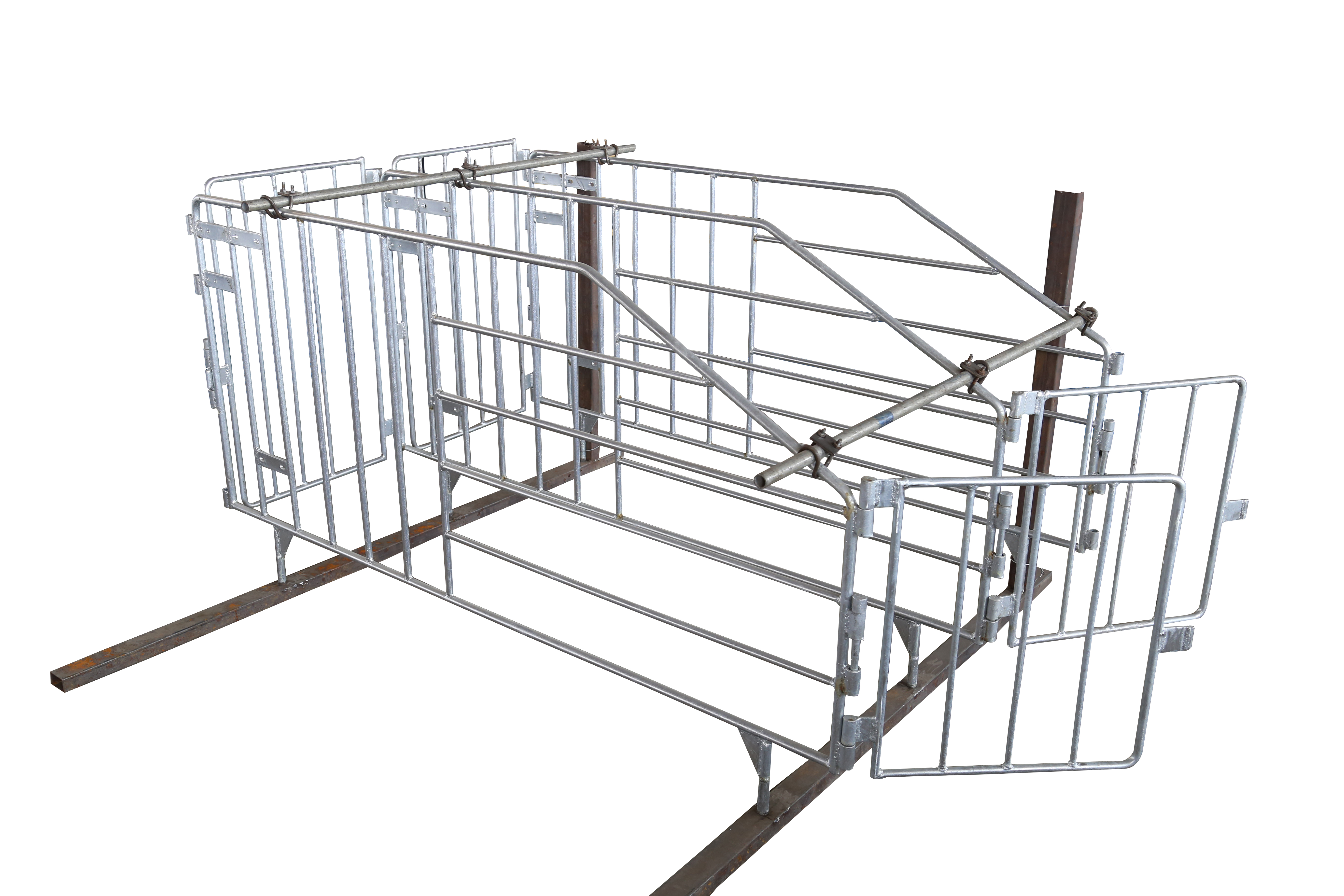